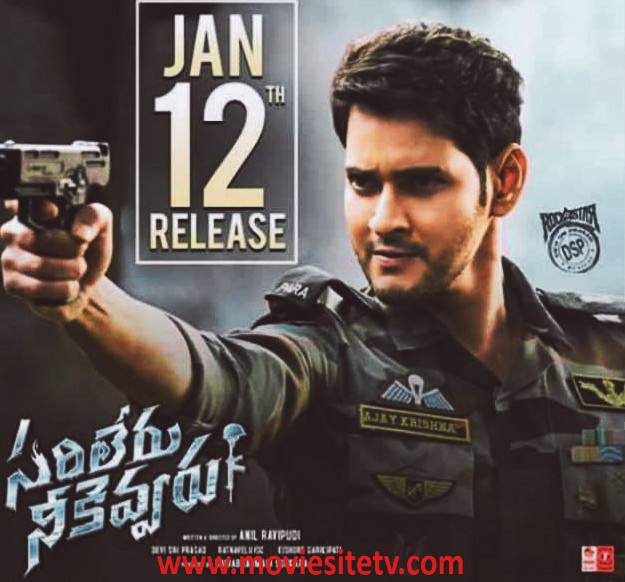 Sarileru Neekevvaru Mahesh Babu is all set to play an army officer in the film ‘Sarilaru Nikevaru‘, as he has mesmerized his fans ever since the film’s first teaser was out.

After appearing in Mahesh Babu’s uniform, the teaser received positive reactions from his fans across the country. As the line between South and Bollywood is slowly blurring and films like Saaho and KGF are proof of that.

Ever since the teaser of Saraleru Nikevaru was released, it has received an incredible response and the makers have reportedly received calls from North and Bollywood distributors as well, stressing that the film was also released in Hindi to be done. If all goes well, the film could showcase Mahesh Babu’s Bollywood debut.